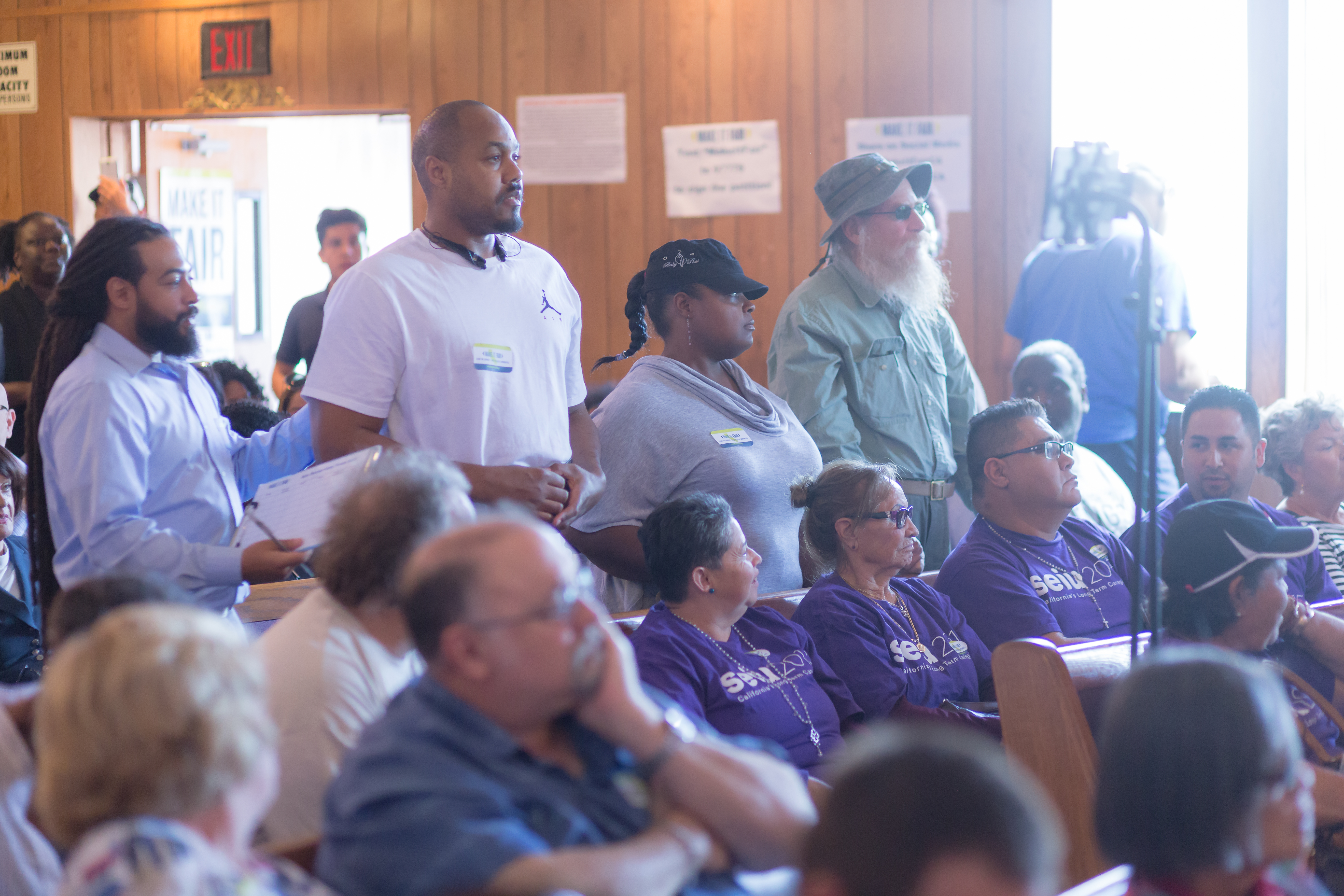 Last Saturday nearly 200 community members packed into a small San Bernardino church to talk about closing the commercial property tax loophole in Prop 13 and raising $288 million a year for education and local services. The Town Hall – opened with a spoken word performance by local high school sophomore Sakinah Storks – focused heavily on the impacts of decades of disinvestment in San Bernardino and the grassroots power needed to reverse the damage. 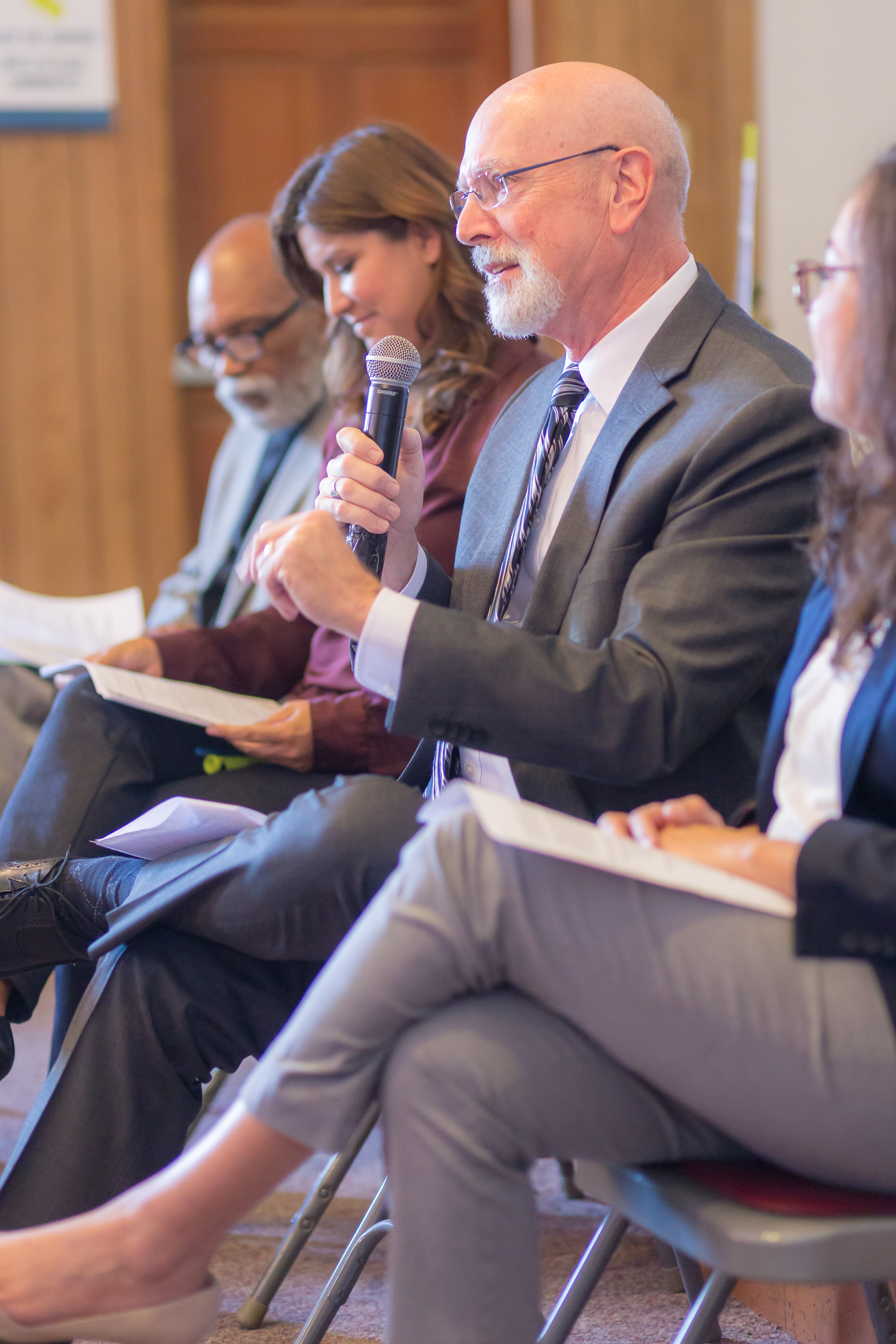 Board Member Hedrick noted that the impacts of Prop 13 were no accident and contributed to wealth inequality in the state. He called closing the loophole a good first step to addressing California having more poor people than any other place in the country. “It is immoral that we have people wandering the streets without a home, people unable to find a clinic or healthcare, schools that are inadequately funded and all of this is going on in the wealthiest state in the wealthiest country.”

State Senator Connie Leyva announced her support of closing the commercial property tax loophole saying “I absolutely stand shoulder to shoulder with you in closing this loophole. It is absolutely disgraceful what has happened in our communities. I am with you, I am here, let’s make this happen together.”

Community leader and Executive Director of COPE, Rev. Samuel Casey called on several elected officials and their representatives to stand up and commit to meet with COPE and the Make it Fair campaign about the proposal. San Bernardino City Unified School Board Members Gwendolyn Rogers and Abigail Media, staffer for San Bernardino County Board Supervisor Josie Gonzales, Rialto Unified School Board District President Dina Walker, and a staffer for Republican Assembly Member Marc Steinorth all committed to meet with local groups to learn more. 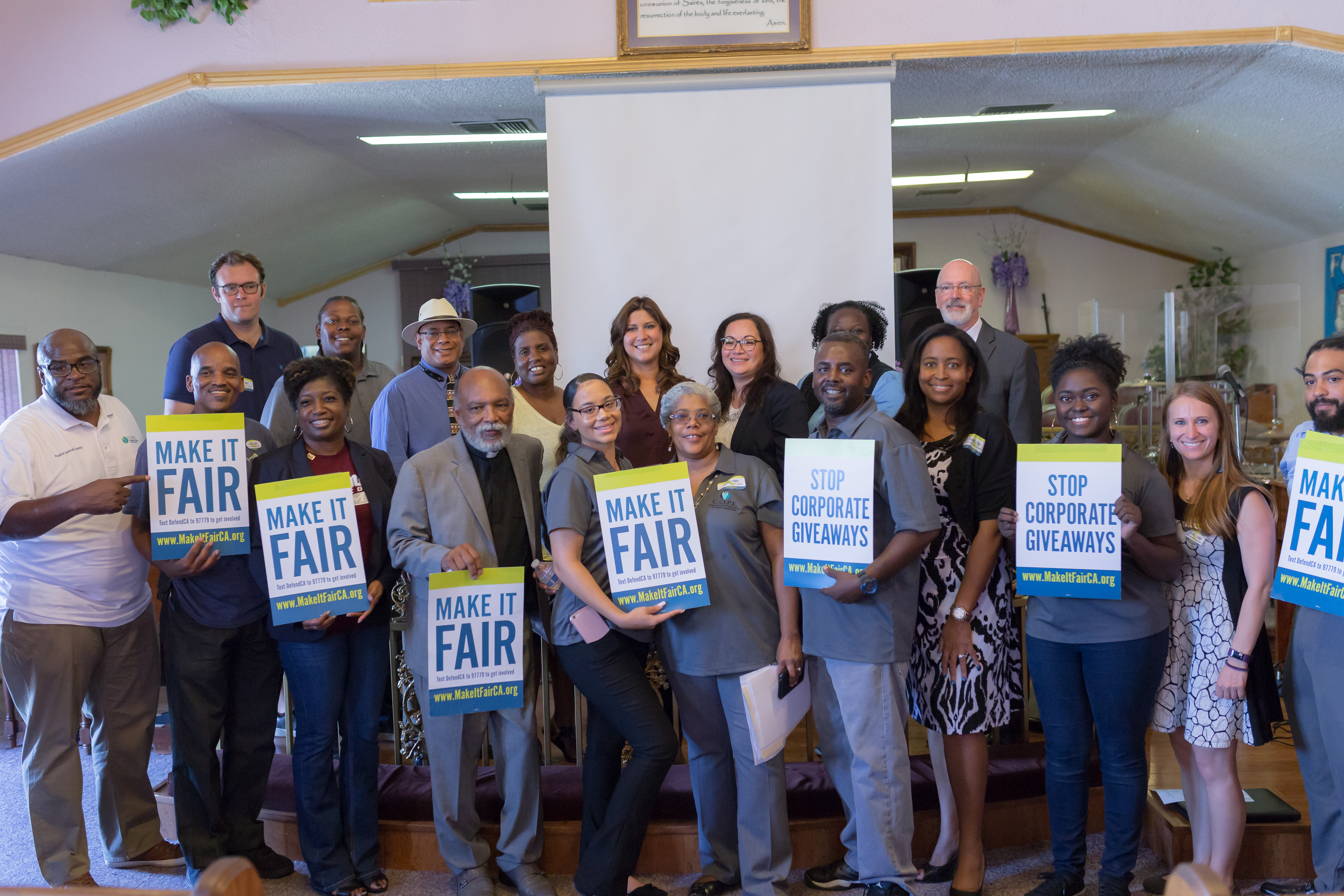 Chanting “Make It Fair” throughout the event, participants joined the nearly 100,000 people that have signed petitions supporting the Make It Fair Campaign and left the town hall with resources to spread the word in their communities and join future actions including talking with local leaders.

Six town halls are scheduled for September and October in communities across the state. RSVP for the next stop for Make it Fair this Saturday, October 7th in Los Angeles from 10am to 12pm.