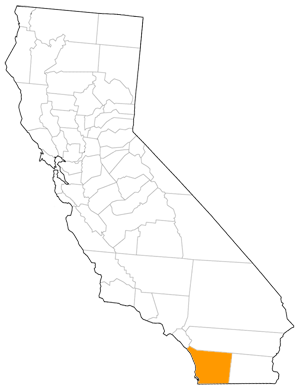 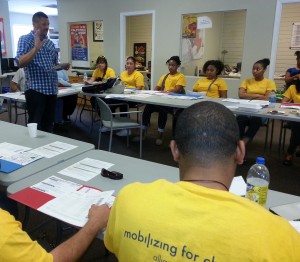 California Calls’ anchor in San Diego has focused on voter engagement and grassroots organizing efforts in precincts with high concentrations of people of color, particularly the growing Asian/Latinx populations and predominately African American neighborhoods. These districts overlap with large concentrations of low income and infrequent voters.