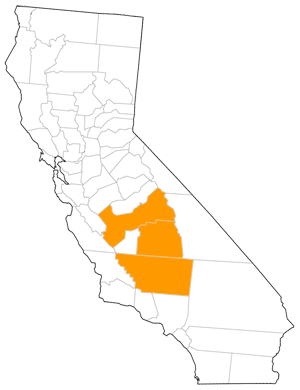 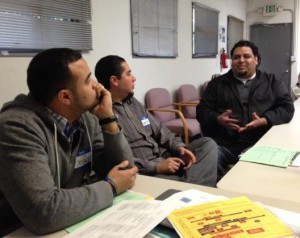 The Dolores Huerta Foundation was established in 2003 by Camila Chávez, daughter of civil rights leader and co-founder of the United Farm Workers with Cesar Chavez, Dolores Huerta. DHF oversees training for low-income community members in the areas of leadership and organizing skills specific to civic and electoral participation so that they can become catalysts for change in their own communities. Areas of expertise include education and youth development and economic development. Their geographic focus is in the Central Valley (Kern, Tulare, and Fresno counties).