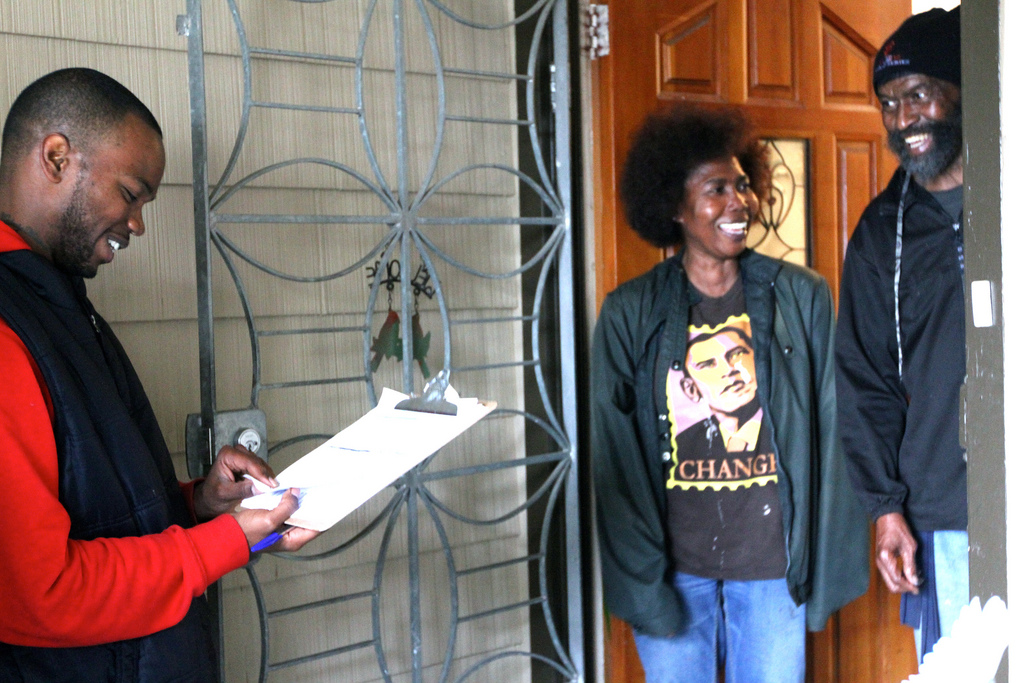 California Calls embarked on its 11th civic engagement campaign on October 14 contacting 101,811 statewide voters – at the doors and on the phones – to encourage them to sign up for the Affordable Care Act, the new healthcare law that will go into effect on January 1, 2014. During the four-week period, 1,000 grassroots canvassers spread out across the state in 12 counties – from San Francisco in the north, to San Diego in the south.

Young grassroots leaders were encouraged to participate in a “Best Of” Contest by posting videos and photos from the campaign to social media venues like Facebook, Instagram and Vine. Click here to see some of the winners.