After months of political deadlock, the Governor and legislature have just agreed to a budget. Paralyzed by the supermajority requirement to increase revenues, and faced with continued intransigence from a handful of legislators, lawmakers have approved an austerity budget that will have devastating effects on the most vulnerable communities in the state.

The budget process and the draconian cuts that have followed emphasize the need for real, lasting tax and fiscal reform. To this end, California Calls continues to build a base of 500,000 new and occasional voters to tip the balance towards progressive solutions and restore fairness and equity to our budgeting process.

California Calls just completed its fifth Civic Engagement Program in 18 months, contacting 129,755 voters across 11 counties. In an extensive four-week door-to-door and phone-calling campaign, anchor organizations identified 84,731 voters who support tax extensions to stop the decimation of schools, libraries, firehouses as well as long-term solutions to the budget crisis such as raising taxes on “multi-millionaires and big corporations.” 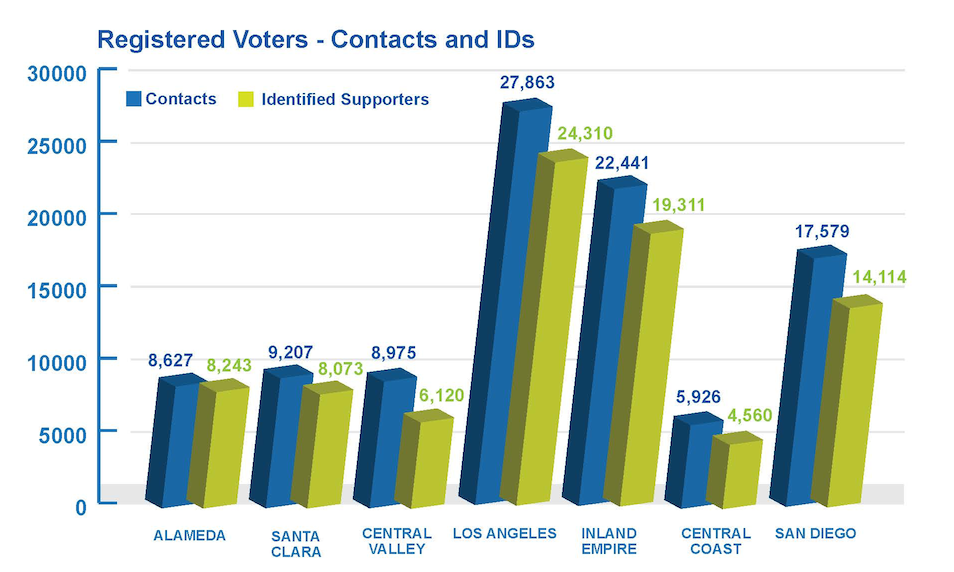 The message was loud and clear. Californians want legislators to do their job, and renew the California Dream. Since 2009, California Calls has identified 299,140 voters who want to raise taxes on large corporations and reform the commercial property tax laws attached to Proposition 13. Passed in 1978, Proposition 13 drastically limited increases on commercial property taxes and created a two-thirds supermajority vote in the legislature to raise taxes. According to Rhonda Nelson, a canvasser for Los Angeles anchor SCOPE, “People are really shocked by what’s going on in our state and excited that we’re doing something about it. I get applause, handshakes and many thank you’s when I’m on out on the doors. I voted for Prop 13 thirty years ago so I really wish California Calls had been around back then to change my mind!”

For the first time, the alliance used a three-pronged approach to civic engagement: grassroots lobbying and voter registration drives were pursued along with voter education. CAUSE, based in Ventura and working along the Central Coast, lead a grassroots lobbying program by calling voters and patching them directly to Assembly Member Katcho Achadjian’s office. 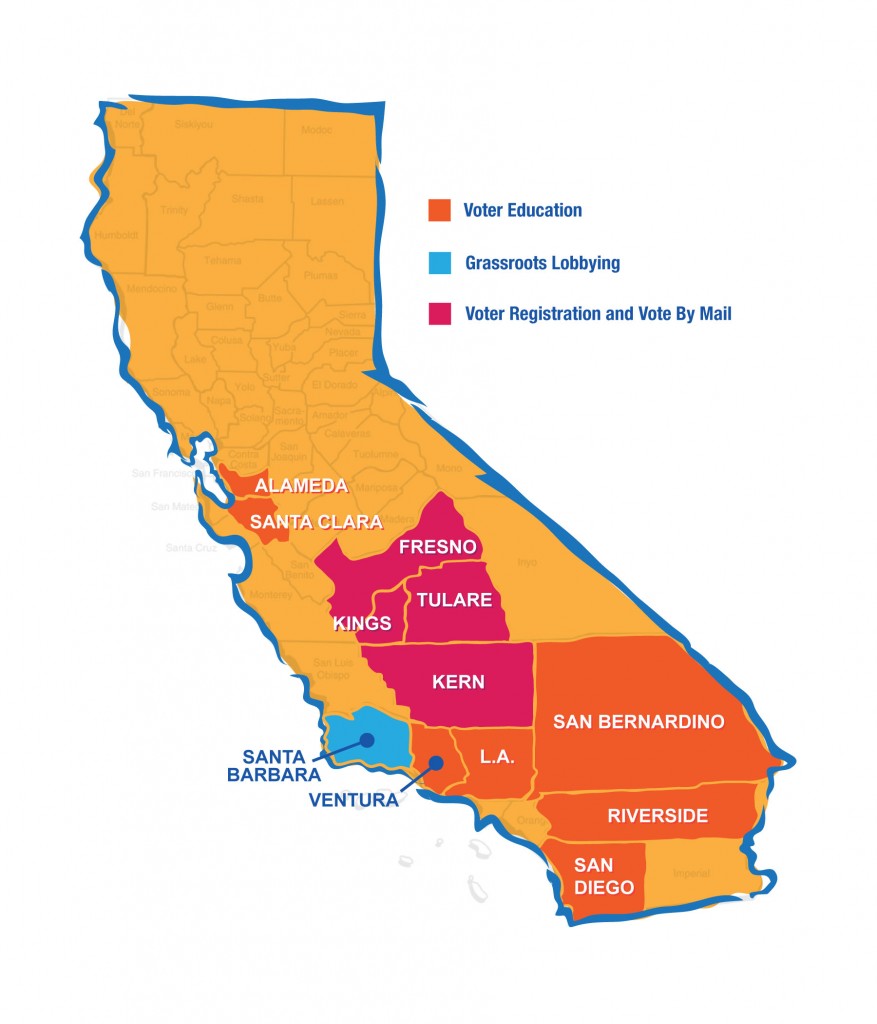 Slowly but steadily, “unlikely” and new voters in Central Valley farmlands as well as suburbs of the Inland Empire, Ventura and San Diego, are joining those in urban strongholds in a new wave of civic engagement. Hmong-American Mao Lee “Molly” Xiong worked to register voters in Fresno, along with volunteers who spoke Spanish, Lao and Thai. One Hmong senior citizen facing eviction from his apartment “said he had to choose between buying his medicines and paying the rent,” according to Molly. 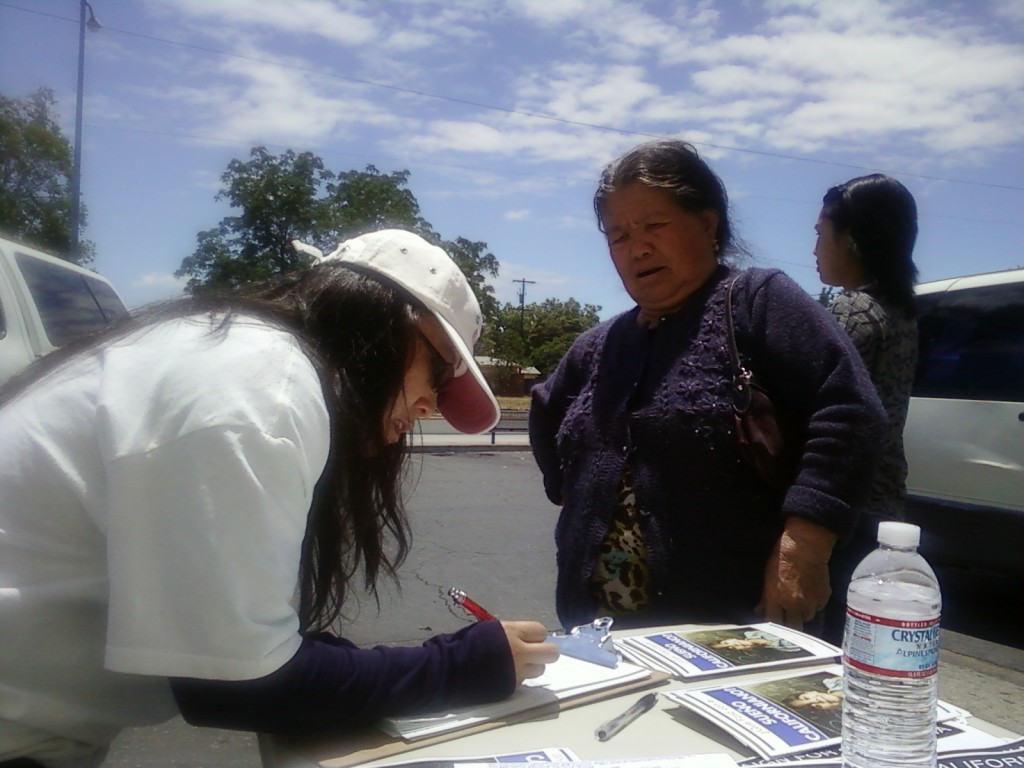 So, while the legislature struggles to see beyond the next election, California Calls has its eyes on the long-term prize: turning around an upside-down tax system skewed against working families, homeowners and California’s children. Hope for real, lasting change lies, as always, with ordinary people standing up, speaking out and voting regularly.

The situation in our state has gotten worse. However California Calls embarked on our present strategy knowing that there were no magic bullets, quick fixes, or shortcuts to organizing and building power. We are substantially more powerful than we were a year ago, and we will be more powerful still as we implement our plans for the second half of the year: