California Calls – Building On Success in 2013

Although much work remains to be done to restore the California Dream, California Calls is wrapping up another successful year of engaging, educating and inspiring statewide voters, including young people, new immigrants, and Latinos and African Americans from low-income and working poor neighborhoods. 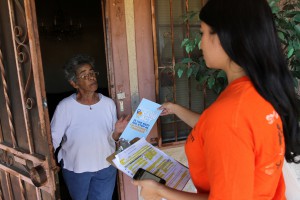 Building the Power to Win a New Vision for California 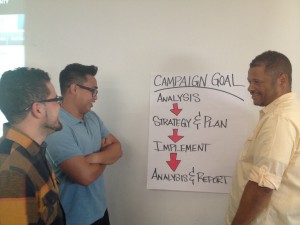 In sum, we are building a powerful bloc of progressive voters to win a new vision for California that includes stable public services, good government, fair taxes and economic growth.

Click here to take a visual tour of the year.